First off, it was hot as the sun this weekend. Oh, you thought a late-September weekend in Wisconsin would be perfectly pleasant weather for horse trials? You, like me, were dead wrong. It was 95 degrees on Saturday, and they waived coats by like 8:02AM.

I still wore mine for dressage because of tradition and respect. No, actually I just wanted to look pretty in the photos from my first ever actual recognized horse trials. #priorities

Let me just say that again: It was my first ever actual recognized horse trials! I was so excited and nervous, especially given my challenging rides early in the week. However, after our schooling ride on Friday evening, Trainer B said I was riding much better, like I had put so much pressure on myself at home, and now that we were at the show I could relax because we were there and not much else could be done. She’s smart, that one. It was true; our ride that night was quite good and I had a mantra to repeat for dressage: Soft hands, strong back.

On Saturday my ride time for dressage was like 1:30 – lucky me, right in the hottest part of the day! Our warm up was very short; not intentionally, I just got on later than I had planned. It worked out fine, though, with the heat, and Stryder didn’t feel like he needed more warm up. Sometimes he does, sometimes it just jacks him up more. I just repeated my mantra, did some transitions, and headed off to bit check.

The test was nice but not brilliant. It felt great as I rode it, though I think I was a little conservative in the trot. No rushing in the trot, I remembered my mantra, and Stryder felt really rideable. And we walked during the whole walk portion without jigging! Major win! We biffed a downward transition and I didn’t really wait for immobility in the halt before I saluted but we didn’t get dinged too hard for it. We ended up with a 34.5 to sit in fourth place. I was super happy with it! 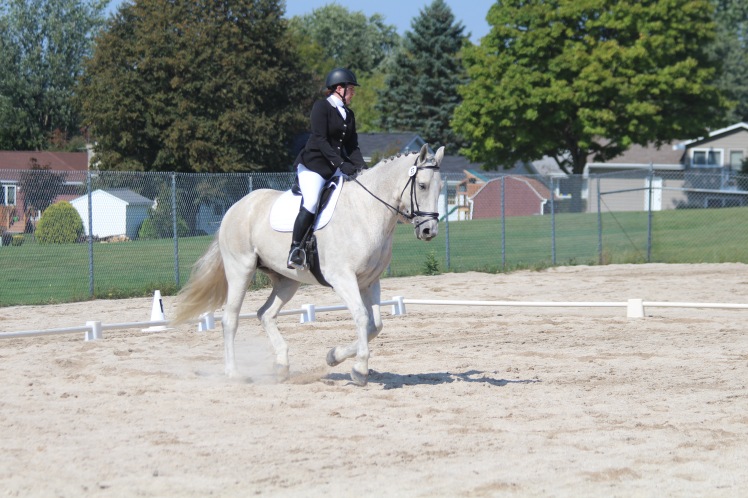 Later I watched the video (below) and it confirmed that I could have pushed him up into the trot a bit more, but I’m still anxious about that rushing trot. I felt the canter work was very nice while I was riding it but the judge said it needed more jump. Always a work in progress, and overall I was thrilled with the test.

It wasn’t long until my stadium round. I had another short warm up but it was awesome! Stryder was right on it and felt amazing. He loves to jump. In we went and the course felt…extremely fast.

The finesse we had in the warm up was gone but we got the job done. It was a technical course that was not forgiving of mistakes. But I tried to just sit up, keep my leg on and keep Stryder’s balance up. It worked – double clear! Only one other person in BN went double clear, which makes me feel extra proud! 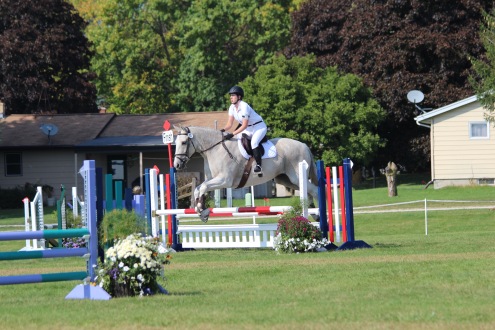 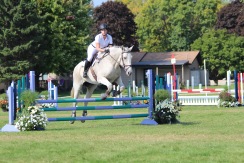 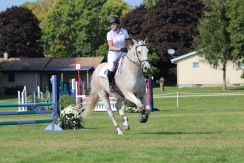 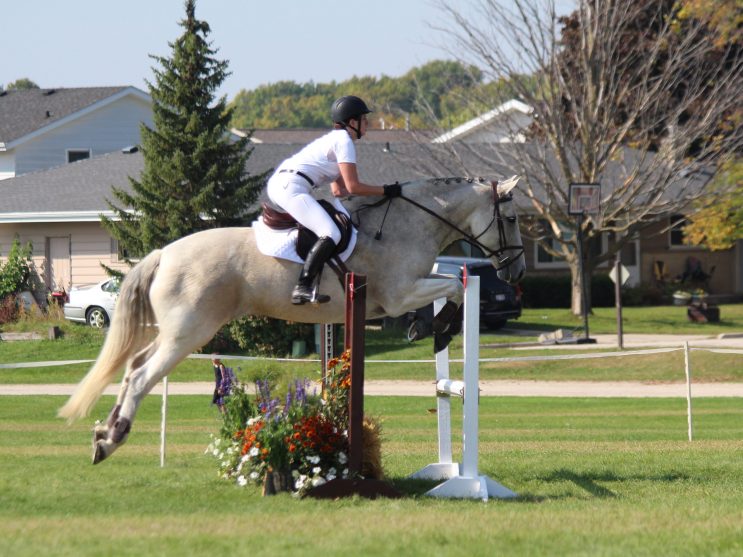 We moved up to second place overnight! I was so happy with Stryder and my own riding. Next up: My first cross country day!

Go Team USA! 🇺🇸🏅#tokyo2020 #olympics #teamusa
The Chief meets The Babes. 🥰😂 Please notice his reaction was to lick their heads. 😛
My heart lives outside my body now. ❤️❤️
🍀Happy St. Patrick’s Day🍀
Welcome to the world, Parker Joseph and Mason James! Our beautiful twin boys were born early in the morning on March 2nd. We love them so much and are happy to be adjusting to life at home!
This Christmas sure was different than normal, but it was a wonderful one before we become a family of FOUR with our identical twin boys!