Today is my birthday! I have successfully completed one quarter of a century of life, and have begun the next quarter-century. (The first few hours have been pretty great. Here’s hoping the next 25 years follow suit!)

In the spirit of turning another year older, I’ve been thinking about all the things I’ve done so far in my life, and that lead me to this post: 26 things that I’ve done with horses, in honor of my 26th birthday.

1. Tried Roman riding.
2. Galloped my golden pony through the snow.

12. Found the strength to put my horse’s needs above my own.
13. Learned to braid a mane three ways.
14. Rode a Paso Fino on the beach in Puerto Rico. 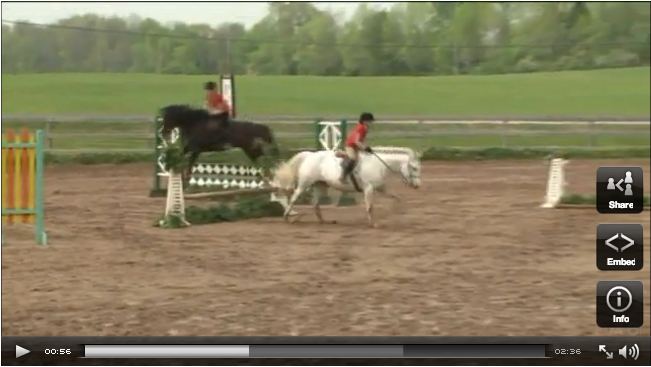 23. Rode in a four-person drill team over fences.
24. Rode a donkey up a mountain to a hidden waterfall in Dominican Republic.
25. Had a blast playing games at fun shows.